Shopping at Costco can be fun. We can shop and eat what amounts to a sample plate of appetizers during happy hour. (Costco in Tijuana, Mexico served Tequila samples - I thought I heard since the privatization of liquor sales, this happens here in the U.S. as well.) Saturdays are especially delicious. I brought my son with me and told him, "this is lunch so eat up!"

But as soon as we started, I realized, this Calorie Loading Zone was going to trash my food budget for the day. "I have a Barbecue to attend tonight. I can't afford to snack on..." chicken nuggets in BBQ sauce, cheese & crackers, bread & jam, marinated beef ribs, chicken & veggie wraps, taco salad, mango nectar... it goes on and on. Those were just the ones I remembered. Ah, but lucky for you, dear reader, I took pictures. 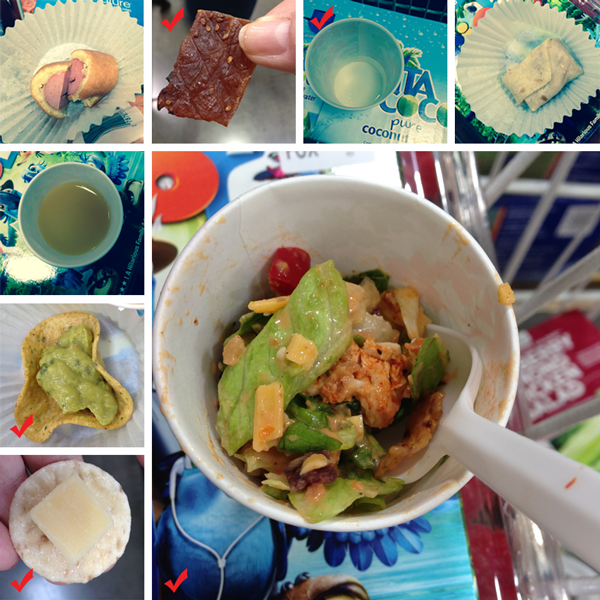 Right there! That is the kind of trouble a dieter can get into when running the gauntlet that is made of Costco samples. The nicest people are there encouraging us all to taste and if we happen to roll by a second time, have another taste, it's okay because we know all the calories in Costco samples get worked off when putting away that mega-load of must-haves we can only stockpile from our favorite warehouse store. 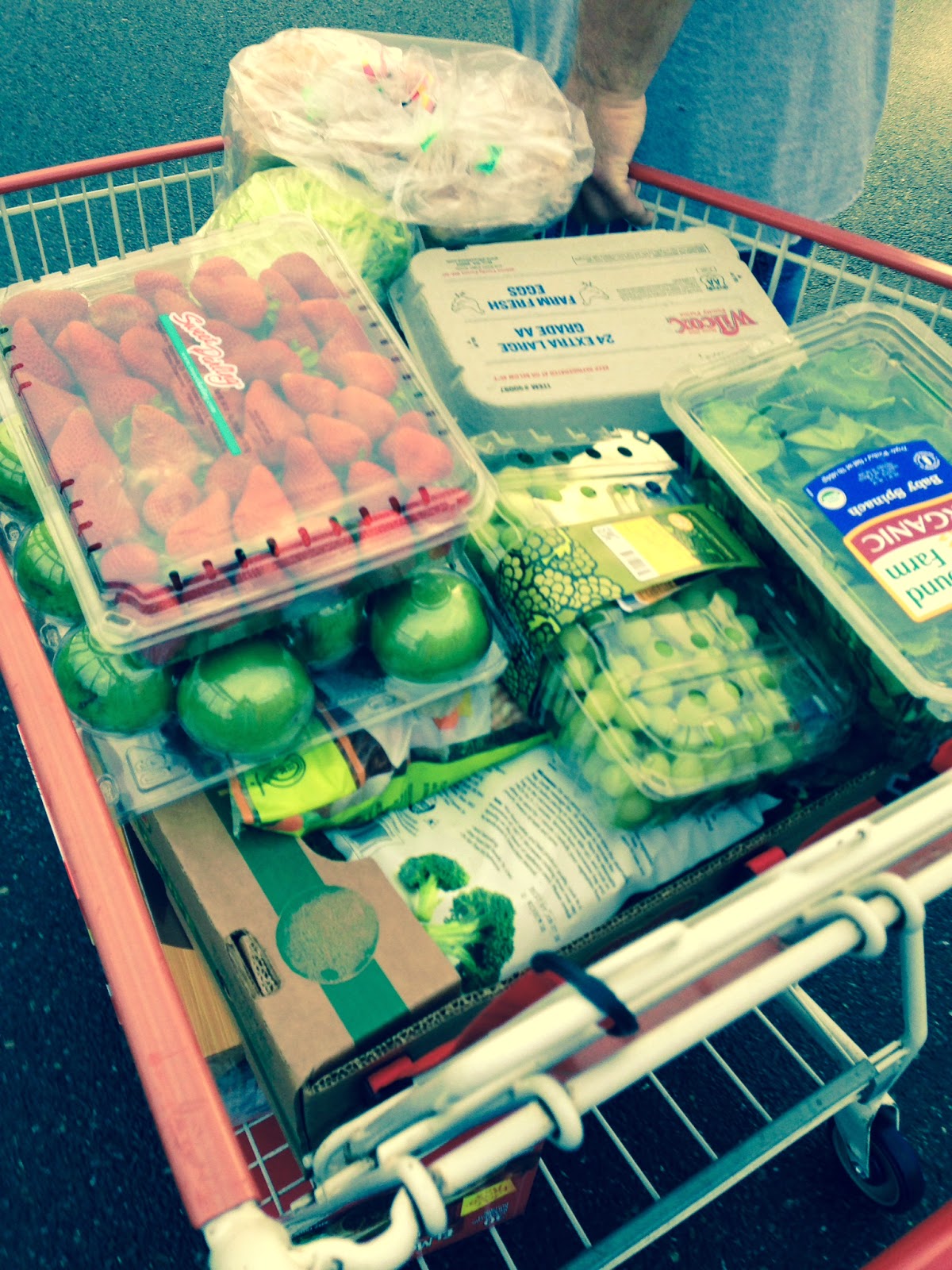 Almost 600 calories if I ate all of it. 389 was the total of which I consumed without a thought, except I did take pictures of everything we ate so it was really a premeditated devouring. Not mindless, mind you. And... we didn't try every sample offered. I could have done even more damage.

As we left Costco, I knew I had not managed the Costco Sample Gauntlet well at all. The lure of it was that once I started sampling, it was difficult to stop.

The trick now is to live and learn and not go whole hog the next time. We will see.

1
a :  a double file of men facing each other and armed with clubs or other weapons with which to strike at an individual who is made to run between them —used with run b :  a line, series, or assemblage; especially :  one that poses some sort of ordeal <a gauntlet of autograph-seekers>
2
:  a severe trial :  ordeal <ran the gauntlet of criticism and censure>

Special thanks to the nice lady who helped me with the Gauntlet research... the one who didn't like the Coconut Water. http://www.merriam-webster.com/dictionary/gauntlet